For the World Erg Challenge, we have rowed ourselves into the top 6% of worldwide teams! 20th place out of 359 teams. Amazing work ETT'ers.

If you compare ourselves with only virtual teams with 21-50 members we fair even better and reside in the top 4 of teams!

Individual achievements must be mentioned and celebrated with some fantastic feats of endurance from our awesome team-mates! 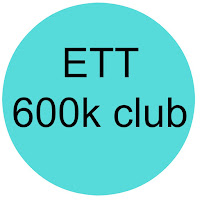 In the top spot is Preston with an amazing 600k. He is in a league of his own here, rowing more than three times more than the average ETT'er! You deserve some time off now Preston. 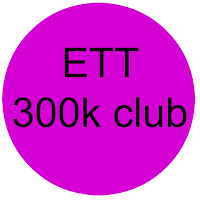 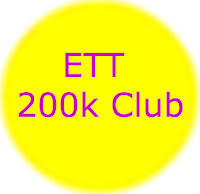 A trio of eggscellent team-mates rowed enough metres to be in the 200k club. Tomasz, Mike B and Mick LeT rowed 200k+. Nice work chaps! 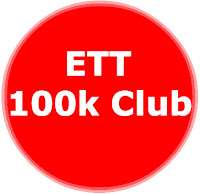 There is a party happening in the 100k+ club this competition! We have the following team-mates erging away with impressive metres starting with our top female, Julie, then Zjev, Mike F, Caroline (me), Robert, Phil V, Evan, and June! Well done crew. 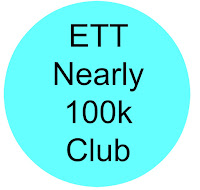 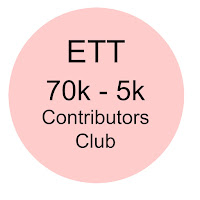 We could not have made the top 6% place if it hadn't been for the contributions from the rest of the team.  Jurjen, Diggy, Joe S, John B, Lance P, Ric Y, Larry, Matt, Simon, Edward, Bouke, Mike D, TJ, Mark K, Esa and John F! Thanks, everybody, every metre counts!

Enjoy a rest before the next challenge which is a new one starting in May based on a half marathon or marathon row! I will give you more details nearer the date.

Have a restful Easter weekend and you deserve to chomp down on a couple of chocolate Easter eggs guilt free after all the hard effort you have put in!

Hey ETT'ers how is it going?
It is Easter holiday season over the next few weeks in the UK so I hope you all get a chance to spend time with family and friends.
We are making good progress in the standing during the third week of competition. In the virtual teams with 21-50 team-mates, we are in 5th place, which is an amazing achievement folks!

I have set up an Empty the Tanks club on Strava so if you already signed up, join us!

In the full team standings, we are in 21st place sandwiched between Team Estonia and Rowing961!

Have you achieved any PB's during the competition so far? Any best times, distances or season improvements? I managed a pretty decent 2 x 20-minute session last weekend which I was happy about.
Don't forget that the 2019 season ends at the end of April so make sure you rank any of your good workouts so you have them recorded against the worldwide rankings.

Let's look at the achievements of individuals this week. The top ten are as follows: 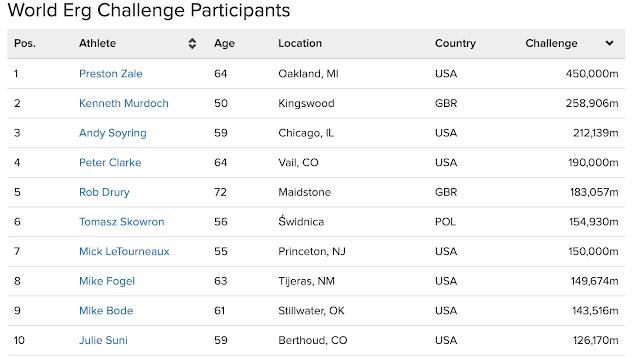 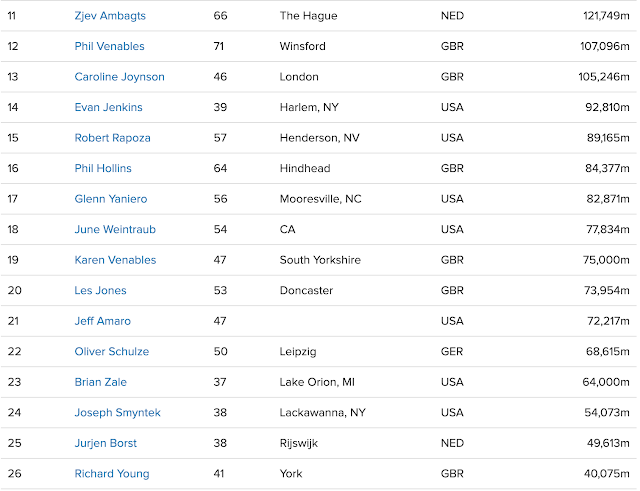 A raft of steady ergers has contributed between 121k - 40k with many regulars and new faces helping us achieve our top 6% in the rankings. 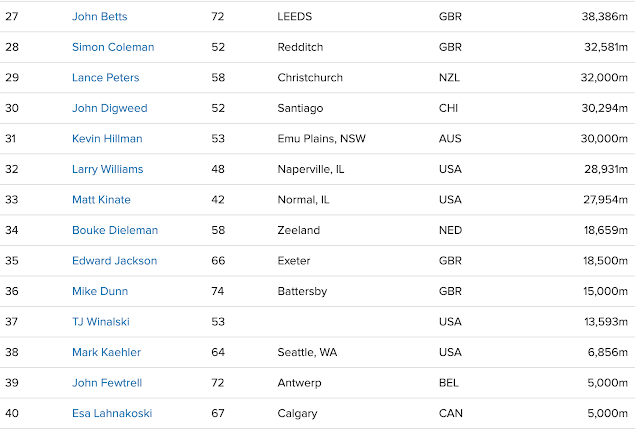 Every metre counts. The rest of our team-mates have added between 38k-5k each to boost our performance against other teams!

As ever, I give you all a huge shout out of thanks for being such amazing team-mates who constantly surprise me with your hard work and resilience in these team challenges!
Keep your spirits up in the last eight days of the competition!
Posted by Caroline at 16:17 No comments: