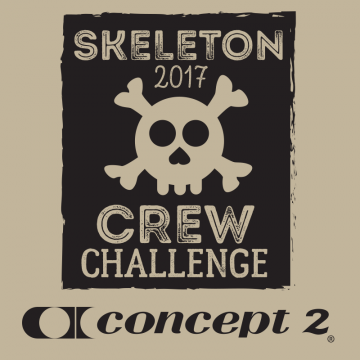 In honour of Halloween the Skeleton Crew Challenge runs from the 25th - 31st October. It's a great way to earn all that Halloween treats!

Anyone with an online logbook at concept2.com can participate in this challenge.

Participants who meet the challenge can enjoy:
Posted by Caroline at 20:51 No comments:

It's the final day of the Fall Team Challenge and at the present time we are in 23rd place out of 481 world-wide teams.
We just slipped down behind Rowing for Beer team but we may sneak past them when all our metres have been uploaded over the next two days.

The top ten team mates are as follows: 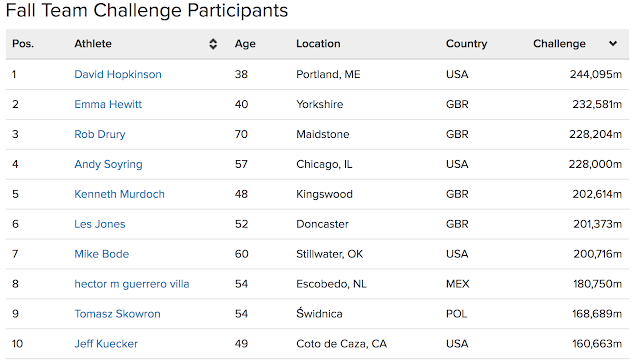 Dave is still at the top of the team and Emma is our top female rower. Congratulations to you both!
Rob and Andy are so close with only 204 metres between them!
Ken, Les and Mike erged their way into 200k club. Nice one lads.
Hector, Tomasz and Jeff have contributed over 160k+ metres and are the final crew in the top ten.

The next set of team mates have contributed between 150k - 50k 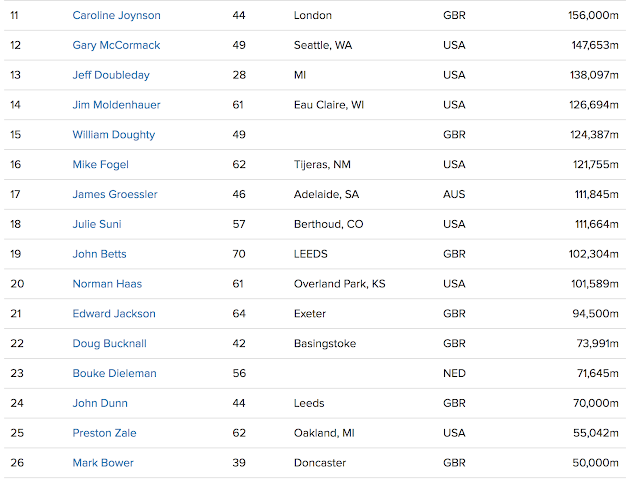 The final set of team mates contributed between 39k - 3k 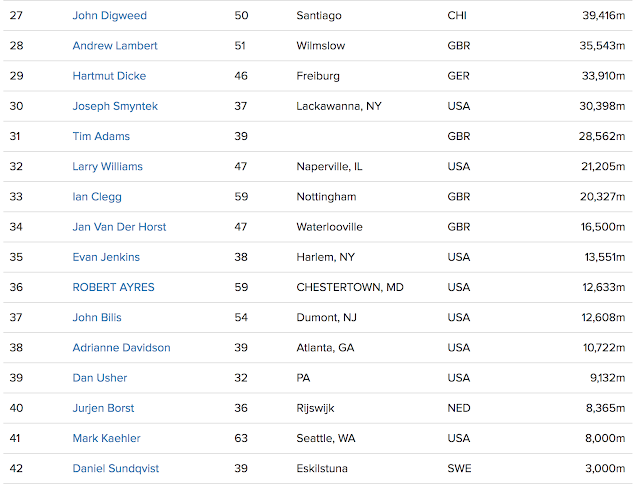 Thanks for your contributions this challenge team.
The next team event starts on 1st January 2018 to the 31st January.

This year's Fall Team Challenge is going so fast. We have finished week three and are entering into the final stretch of competition on Monday. 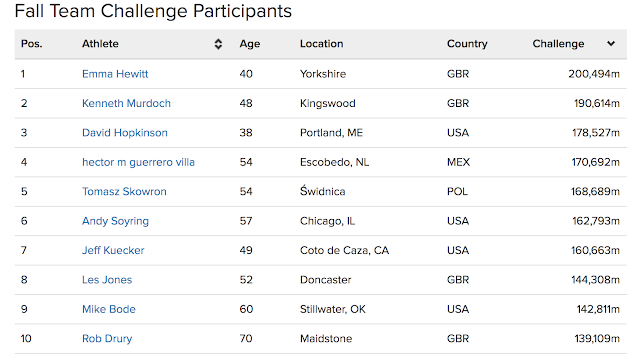 We have our first ever female leader in a team competition. A huge congratulations goes out to Emma!
The rest of the team are all giving it their all. Nice work team. 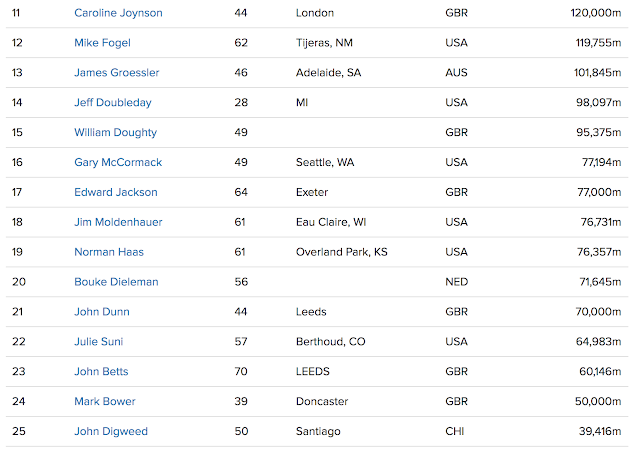 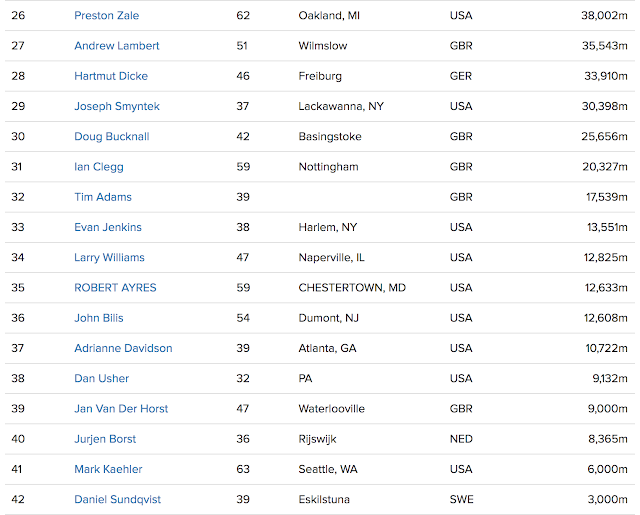 Keep going gang!
There is only seven more days of competition left. Can we zip past team Timbuktwo in 21st place?
Posted by Caroline at 20:22 2 comments: 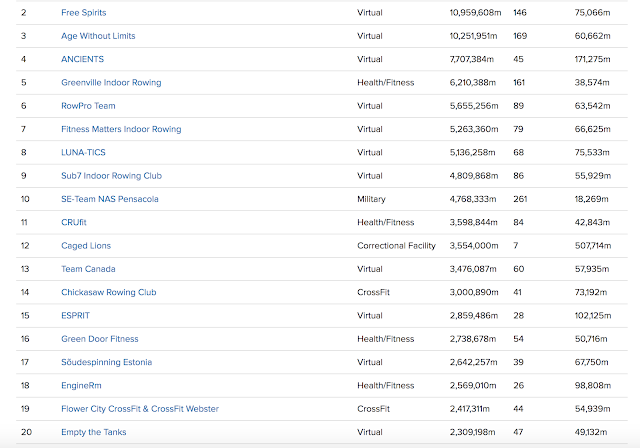 Individual team mates have been rowing hard this week with 47 members signed up to the FTC.
42 ETT'ers have uploaded metres contributing to a total of 2,309,198 metres - only 100k behind the Flower City Crossfit team!

The top ten team mates in week two are: 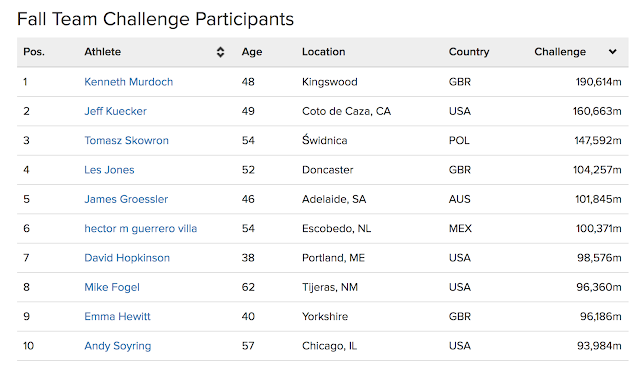 Well done to all, including the rest of the team who are erging away like mad too! 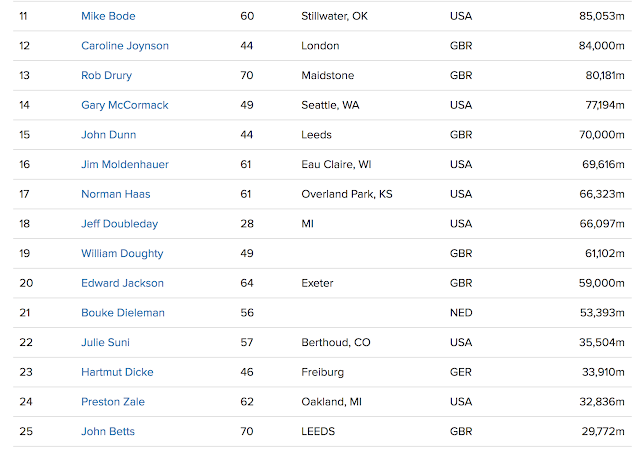 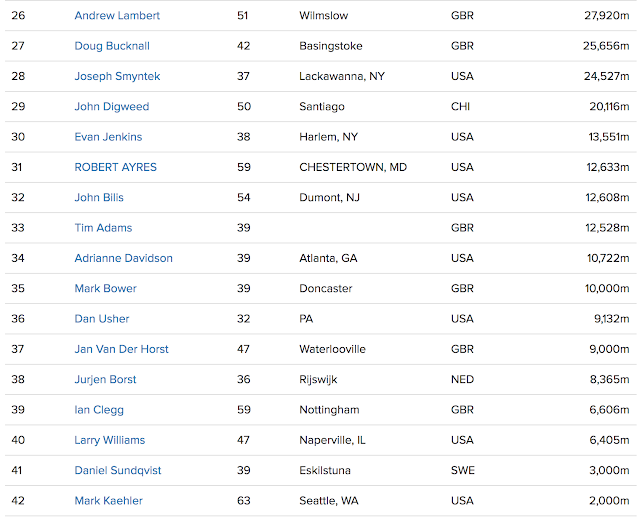 Posted by Caroline at 16:43 No comments: