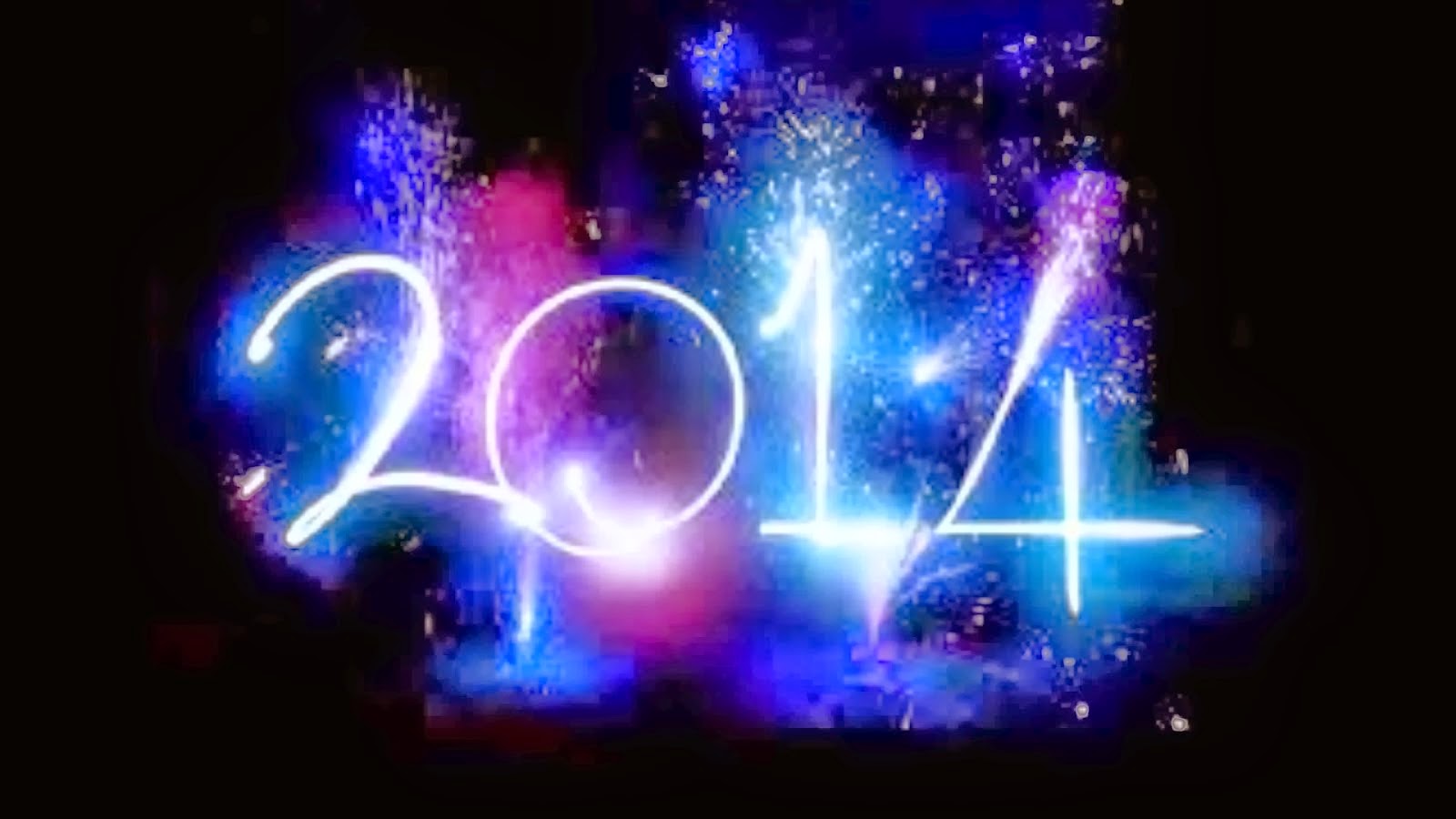 Hope you all had a wonderful 2014. Have some fantastic New Year's Eve celebrations and I'll join you all on the erg tomorrow for the Virtual Team Challenge 2015!

We managed to get our first boat floated in the points rankings on the final day of the December CTC. Nice work Ken, Jonathan, Bill and Rob!

The January CTC has been set by the french Indoor Rowing Team (FIRT) called the French Quarter:

Row 5 x 3min, with a total rest of 6min maximum, spread any way you like.Standing start on first rep, rolling or standing for the other ones (your choice)Record the total distance rowed for 15minutes, excluding the rest meters.

The February CTC has been set by Tribesports:

A simple, unrestricted twenty minute row from a standing start. Record your best distance.
Posted by Caroline at 21:02 No comments:

Row off your excess festive indulgences on the 1st January 2015 and start the year as you mean to go on - keeping fit and taking part in team events such as the Virtual Team Challenge.
If you haven't already signed up for this challenge follow the step-by-step guide to joining a team event on the tabs above.

The following team mates have already signed up for the challenge. Bring it on ETT! 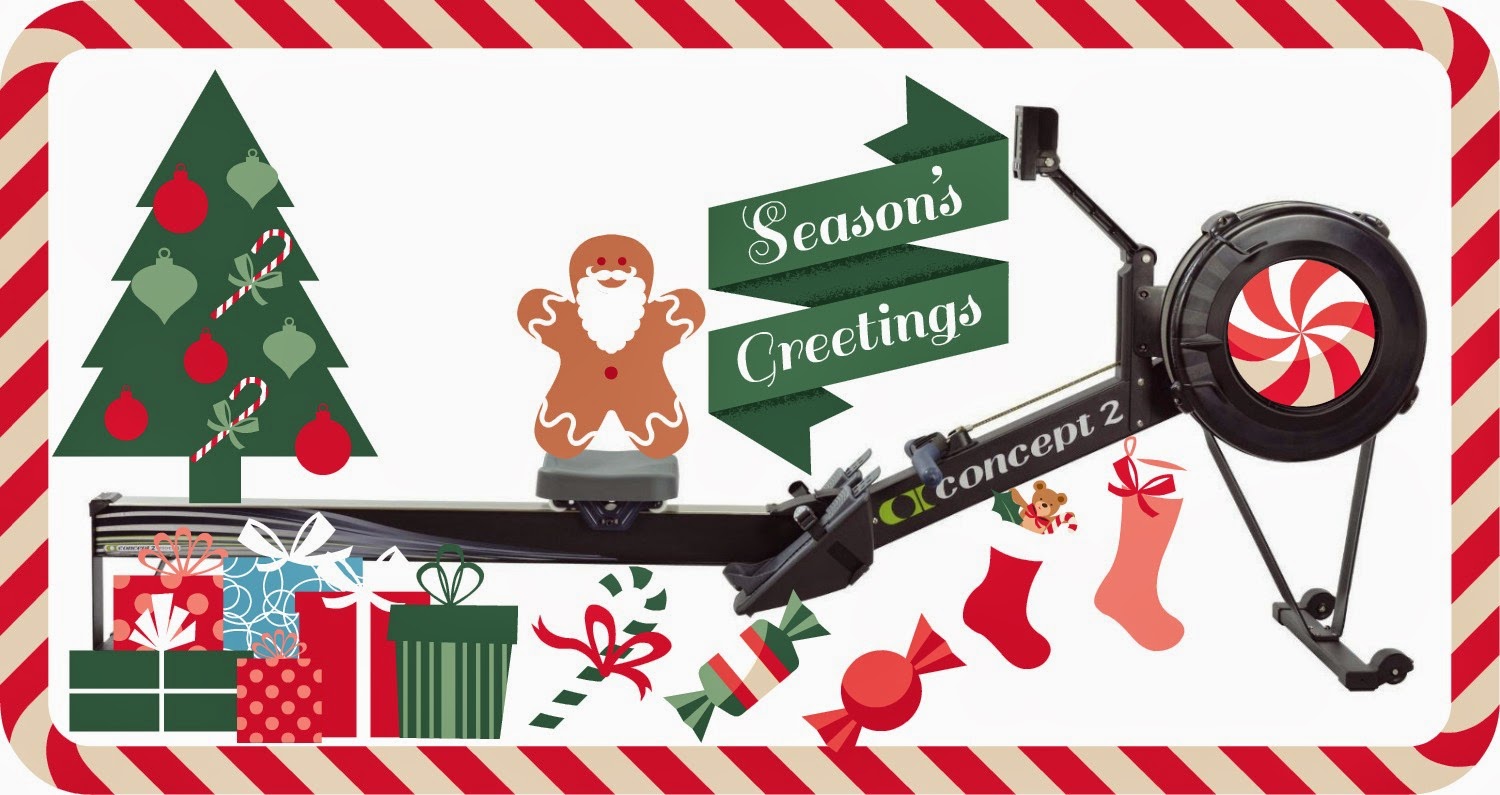 Hey folks, its Christmas Eve and for those of you who celebrate Christmas I wish you a wonderful time with loved ones.
If you have been erging away for the Holiday Challenge it is now the final day so you can enjoy some well deserved rest tomorrow (if you are not in the kitchen creating a feast of food for your family).

Rest up for a week and reserve your energy for the Virtual Team Challenge that starts on the 1st January 2015. If you need to burn off some Christmas Pudding there is also a week left to contribute to the Cross Team Challenge - only four team mates have entered so far - Thanks Ken, Rob, Jonathan and Bill).

The following team mates achieved the Holiday Challenge! Well done to you all!

Rainer won a silver medal from Estonian IRC 1000m with a new personal record 3:05,0.
He explained it was severe race, but he managed to hold his speed till the end of the race.
He feels like half of my lung is probably missing (we hope it has healed up now!!). Competing has given Rainer more confidence before World Record Project that begins in 5th of January. Wish Rainer luck! 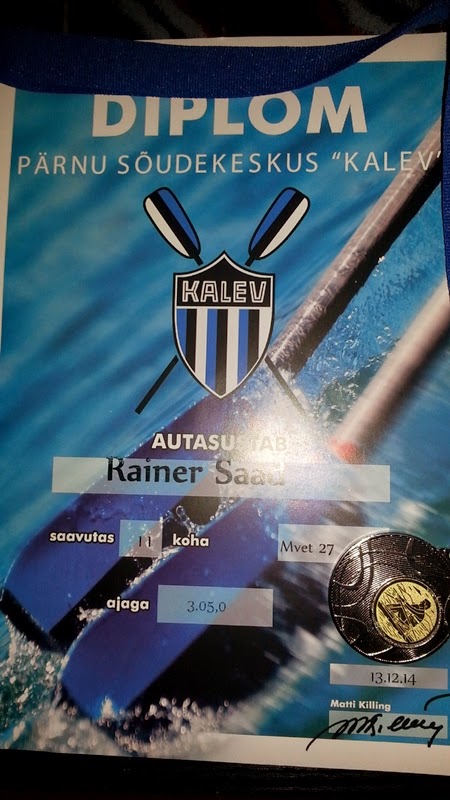 As writing this Jo will have completed her Million metre / Marathon challenge. We hope she is resting up and enjoying some time with her family. Well done Jo! http://www.justgiving.com/OneHappyRower

All I have left to post today is to wish you all a lovely holiday and break with family and friends. I have really enjoyed being your team captain this year and am gearing up for a great team competition in January. See you in 2015!

Posted by Caroline at 07:15 No comments:

Joe S has invited ETT'ers to get involved in some extra fund-raising.

Posted by Caroline at 20:42 No comments:

Can you believe it's the first week in December already?
I forgot to post this yesterday...